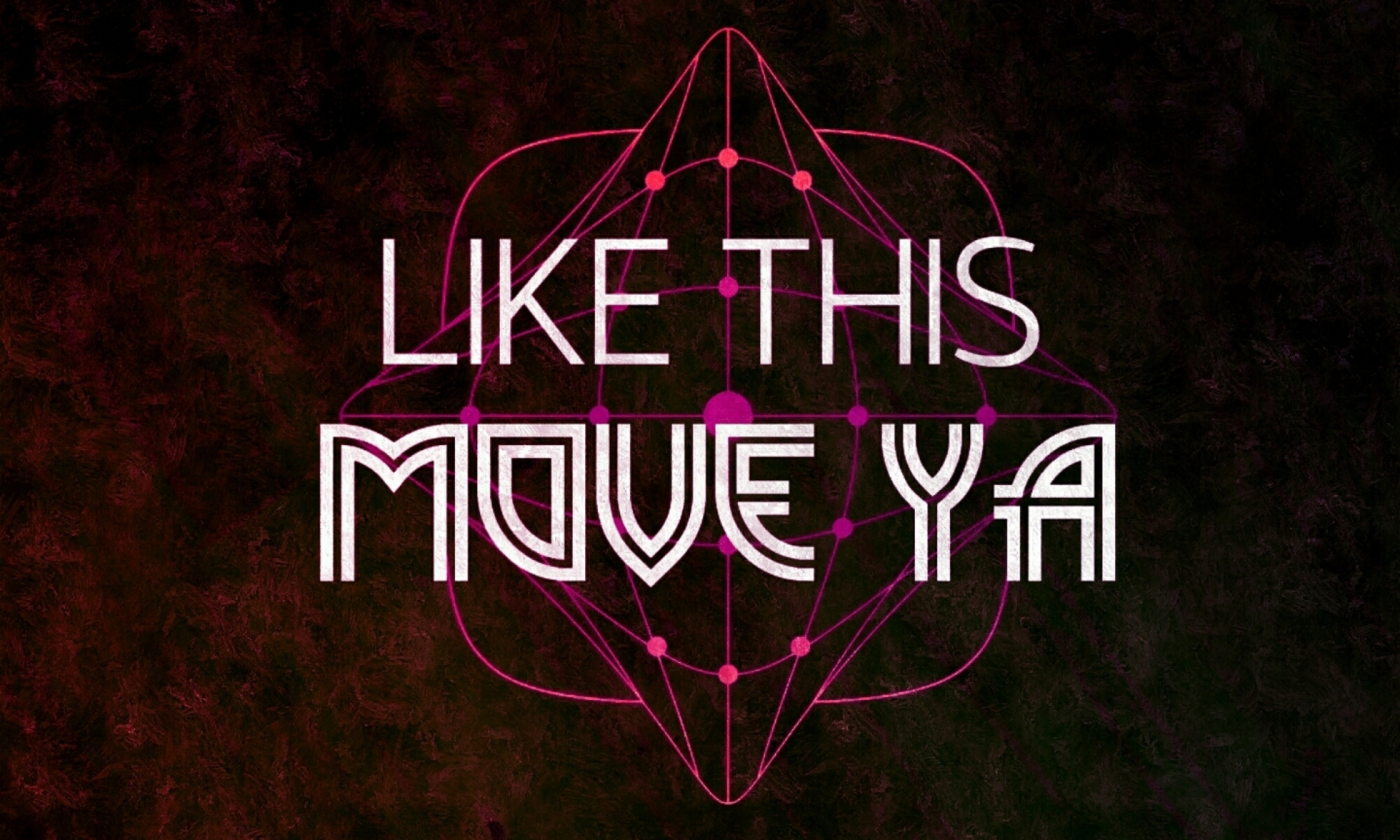 NICE ONE MATES! In promotion of the new Move Ya EP entiltled “Like This” releasing exclusively at Beatport on 03/02/15 and then worldwide on 03/16/15, Move Ya has passed along this funky piece of breakbeat to show appreciation to his and the Base Industry Records fans. 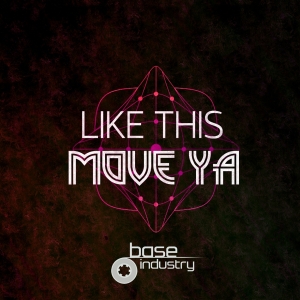 On Monday 03/02/15 Base Industry presents MOVE YA’s new and first solo EP “Like This”.
The EP features Like This with three versions of the track including a monster breaks mix. Included in the package is bonus track “Listen Up”. With its heavy moving bass and clever vox and drum edits,  the EP has been making waves getting great revues

About MOVE YA: London’s Move Ya has been involved in the break beat rave culture for 25 years. Working his way through London’s early 90’s warehouse scene, Martin was operations manager for two well known record shops around London which took in 6 Breakpsoll awards over the years. As a dj he went on to dj at clubs such as The Dogstar, Fabric, Space & The MInistry of Sound and In countries such as South America, Ireland, Russia & Spain. As the owner of Audio Bug Records, Move Ya is wildly known for producing break beat anthems with Steve Lavers. Their tunes such as ‘Rock Me’ & ‘The Ride’ were heavily rotated by the likes of Krafty Kuts, Sasha, Fat Boy Slim, Stanton Warriors & Freq Nasty and have been licensed to both video games and tv. These are the first solo Move Ya productions and Base Industry Records is proud to present you with Move YA’s new proper breakbeat works.

We have a cheeky video for your viewing pleasures of the original mix of of Like This, and both the breaks version and bonus track “Listen Up” can be previewed in the Soundcloud box below.